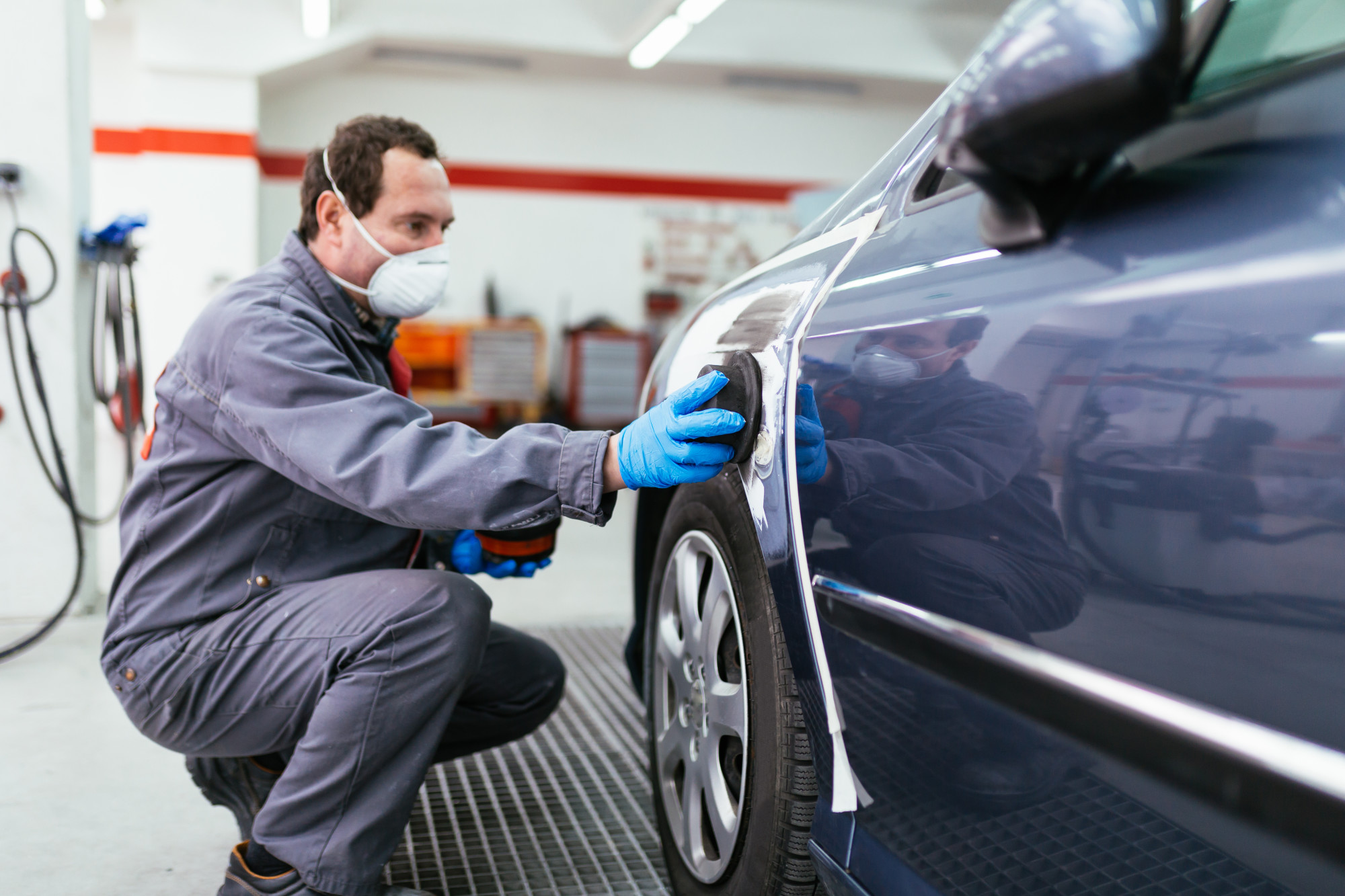 Stop me if you’ve heard this one before.

Small dents, damage from hail, or a quick brush up against a curb are bound to happen. And even large dents from a rogue shopping cart or a distracted driver could leave a vehicle with some serious damage.

Luckily, if you are a technician or work at a body shop and you have a customer in need of dent repair, there is an easy solution!

You can offer them a quick, reliable solution to get their car fixed and remain a loyal customer. It’s called paintless dent repair (PDR), and the article below will walk you through all the questions you may have.

Woah. One thing a time. Read below for all the essential information on paintless dent repair.

What Is Paintless Dent Repair?

Paintless dent repair (PDR) is a way to repair dents and hail damage when there is no damage to the paint on the car. With specialized tools, dents are repaired by applying pressure from the inside to remove the appearance of the dent. No paint is required — as the name suggests.

Compared to traditional dent repair, paintless dent repair is faster, easier, and cheaper for the car owner and still profitable for you.

It requires a skilled professional. If customers ask if they can complete the work at home, you should strongly suggest they do not.

In order to repair the dent, a technician will usually need to remove part of the interior of the car and use specific specialized tools to smooth out the metal from the inside out.

When the metal on a car is dented, the metal is actually stretched. Therefore, to repair it the metal must be contracted to get it back to its original appearance.

Generally, PDR is used for small to moderate-sized dents and damage from hail. For larger dents, another form of repair called “Push-to-Paint” (PTP) can be used.

PTP requires a technician to sand down the area and then a paint technician can touch up the paint where necessary. This is a less expensive way to repair a large dent. You may also consider offering this to customers if you are able.

You can request an estimation for PTP for your customers using the same type of estimator tool that you would use for PDR.

What Tools Are Required for Paintless Dent Repair?

Removing dents via PDR required some serious tools. Unless you have experience and training with paintless dent repair, you should not attempt to repair the dent.

A specialized hammer, glue, lights, and other unique tools are used in PDR. Do your research on all the tools required before you offer customers this service.

If you find yourself trying to choose between offering traditional dent repair and paintless dent repair, here is a quick summary.

It could be several hours to just one day instead of several days to a week. You can get the car back into shape quickly and keep the customer happy. However, if there are many small dents, like the ones from hail, this could take a technician longer than one single dent.

PDR is generally less expensive than traditional dent repair, but it means more money for you!

The pricing of PDR will depend on a number of factors including the size and severity of the dent. Using this method requires less time and work but can increase your profit by offering this service.

For a more accurate estimation of what PDR will cost for a certain car, try a PDR estimator service available online or via a PDR estimator app. This is a service for auto bodies to be able to estimate the cost of PDR for a customer within minutes.

PDR doesn’t work for all dents.

Keep in mind that if the paint on the car is damaged when it is dented, then traditional PDR methods will not work. Also, if the dent is on an area of the car that is plastic, such as some bumpers, PDR will not repair the car.

How Much Does Paintless Dent Repair Cost?

The most accurate estimate for PDR can be found using a PDR estimate tool. This will allow you to take photos of the dent, answer a few simple questions about the damage, and instantly get an estimate for the PDR work to be done.

Generally speaking, one dent that is less than an inch in diameter will cost between $75 and $125. Dents larger than one inch could cost anywhere between $150 and $350. And in some cases, the cost may be even higher.

Again, the best way to get an estimate is to invest in a PDR estimation service. There are many useful features that can make the process of cost estimation accurate and painless.

Is Paintless Dent Repair Right For My Business?

After reading this article, you now know the answer to, “how does paintless dent repair work?”. If you are a PDR technician or work at a body shop that does not currently offer PDR you should seriously consider it.

If you already offer PDR as a service, you can make the estimation process a lot easier with an estimator tool. Try a free trial of the estimation service and see how life-changing it can be for your business. 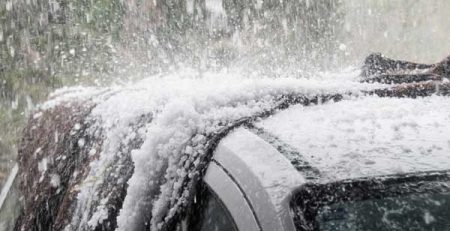 Stuck in the Storm: What Hail Damage Can Do to Your Car

According to meteorology, the official first day of spring is March 1st. However, this can vary from year to year. For... read more 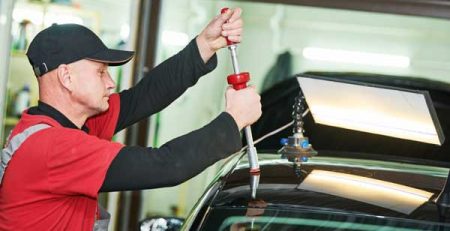 With the average American spending more than $2,000 a year on car repairs, much of that is in auto body... read more