The cutting edge in Paintless Dent Repair right now is in PDR and Push-to-Paint for large dents.  PDR revolutionized the hail repair industry in the early 2000s, and thanks to SPDRE, it’s beginning to do the same for large dents.  Many techs already have the skills to do the work; what was missing–until now— was the means to produce an accurate and realistic estimate for the work. 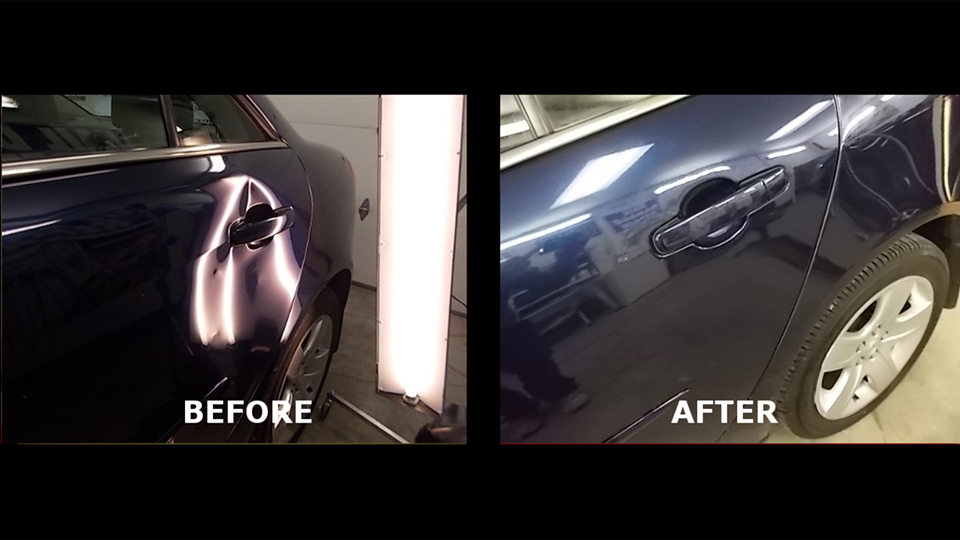 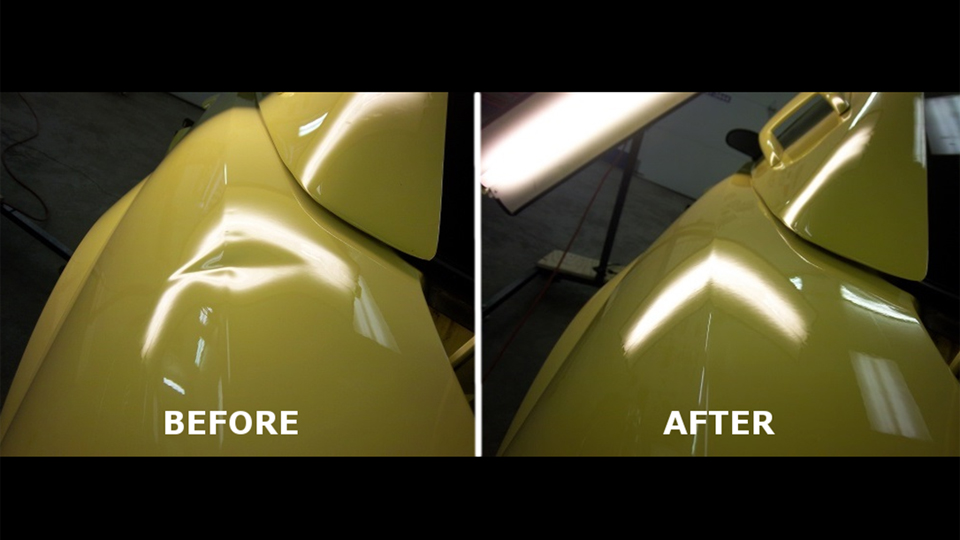 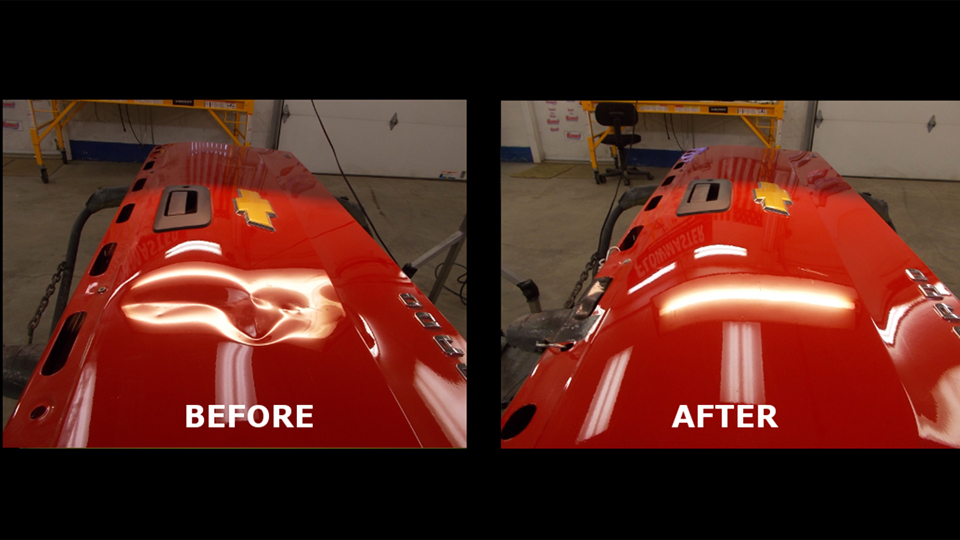 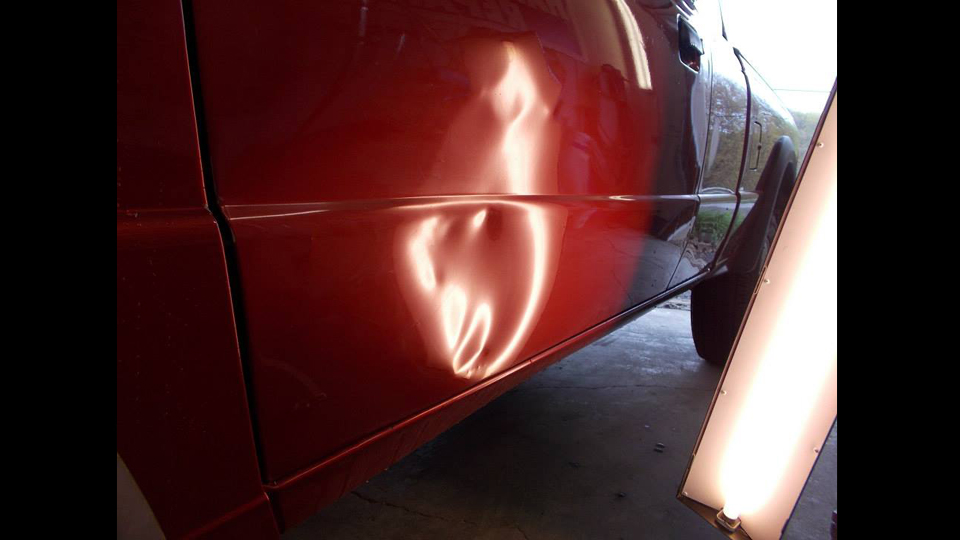 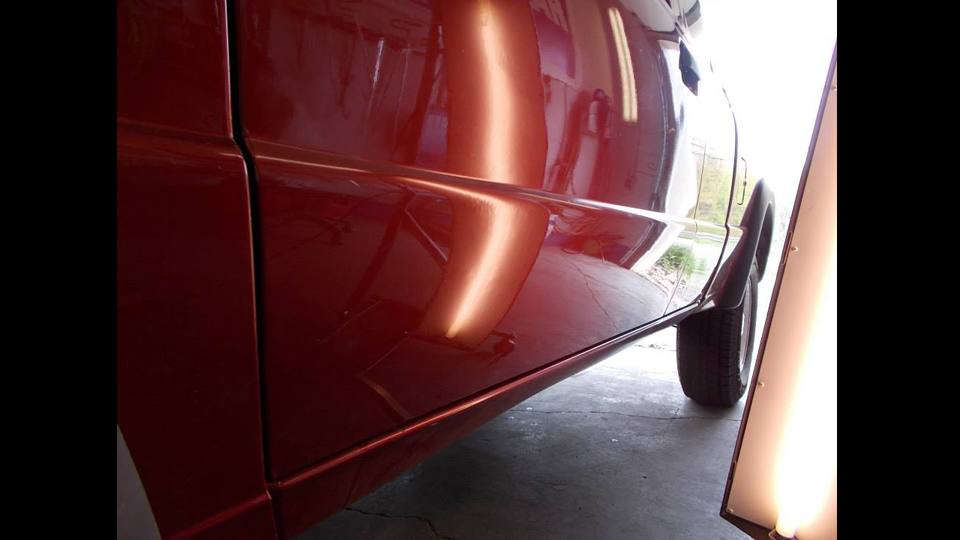 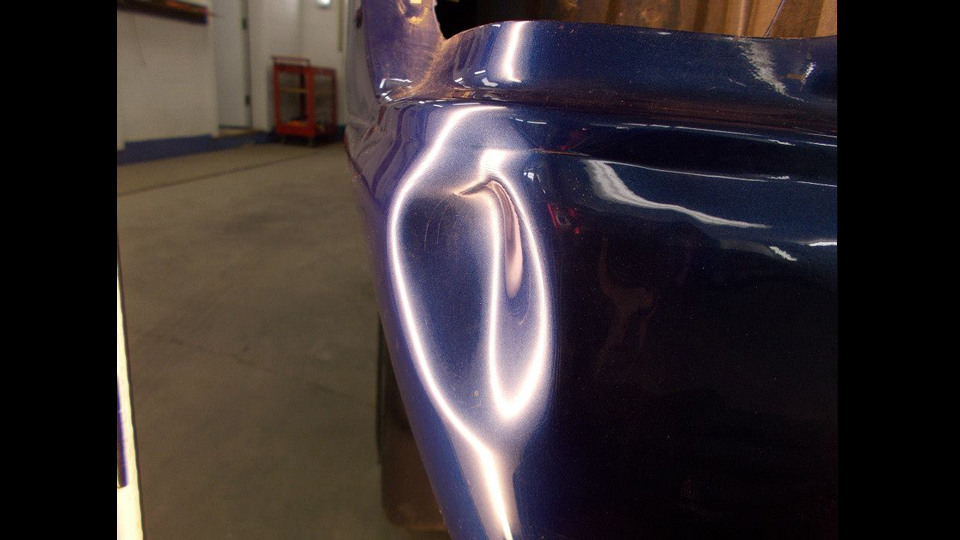 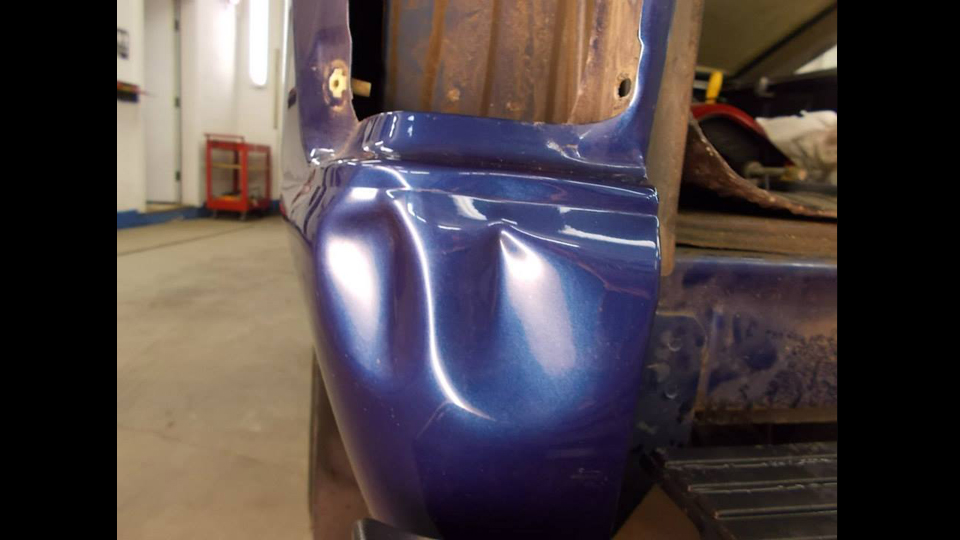 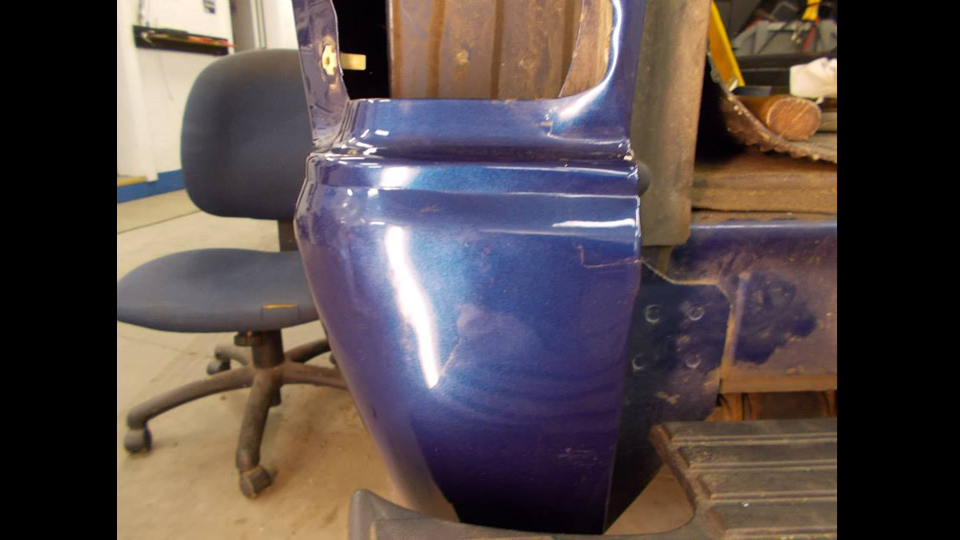 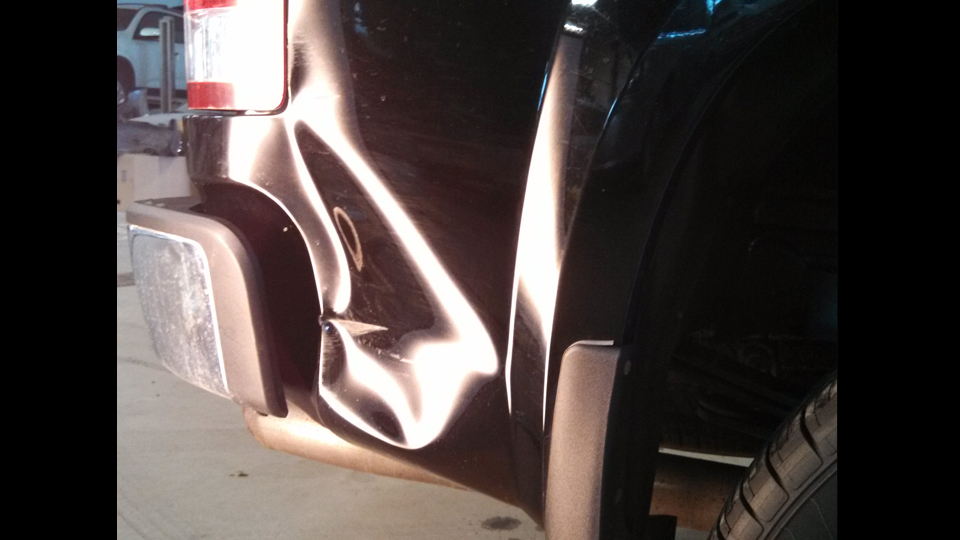 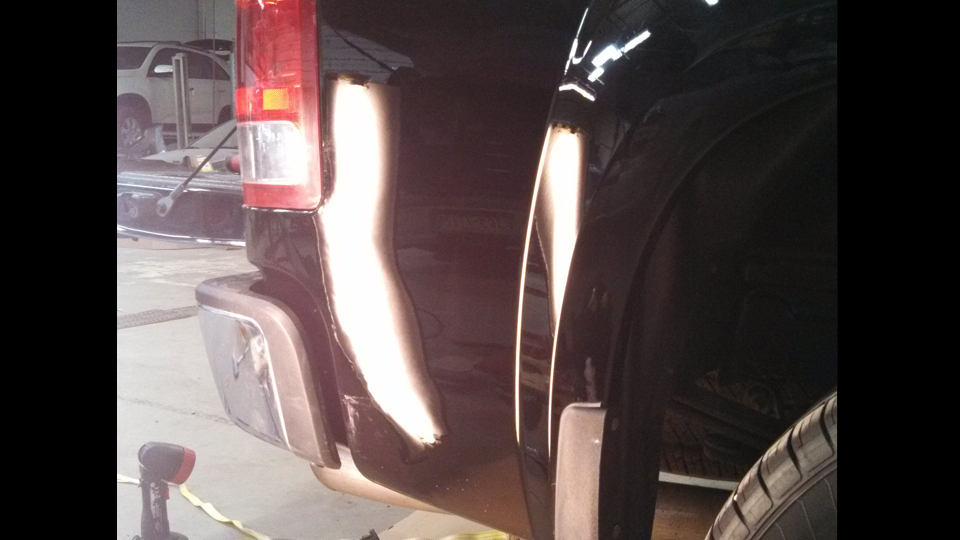 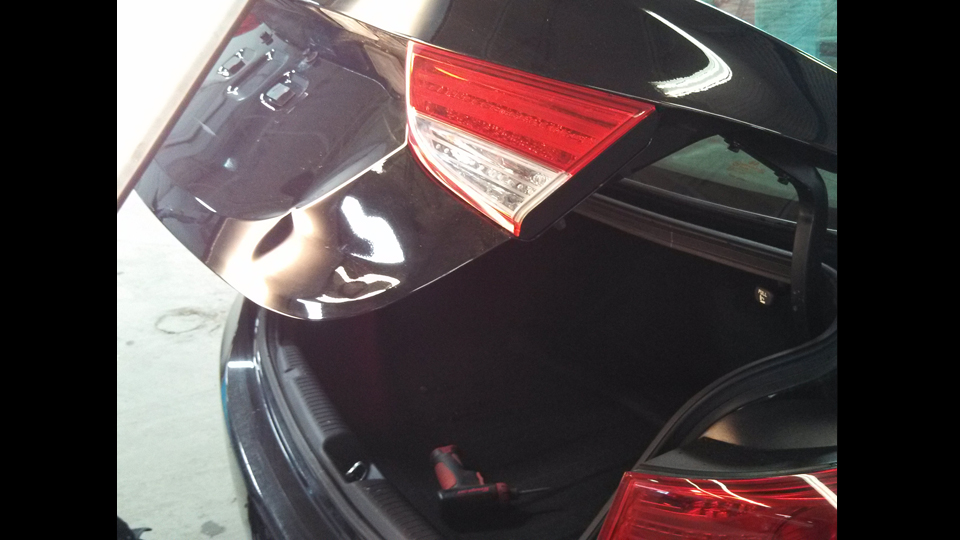 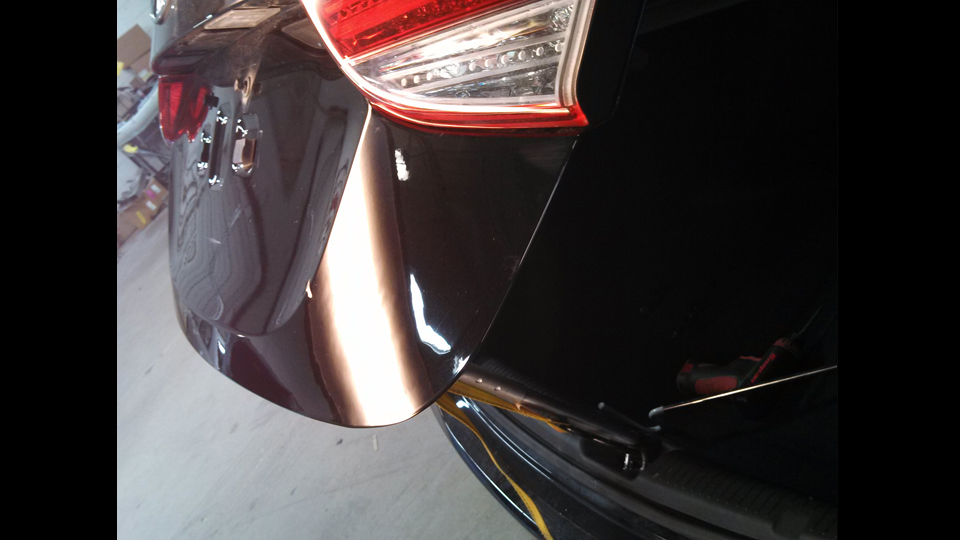 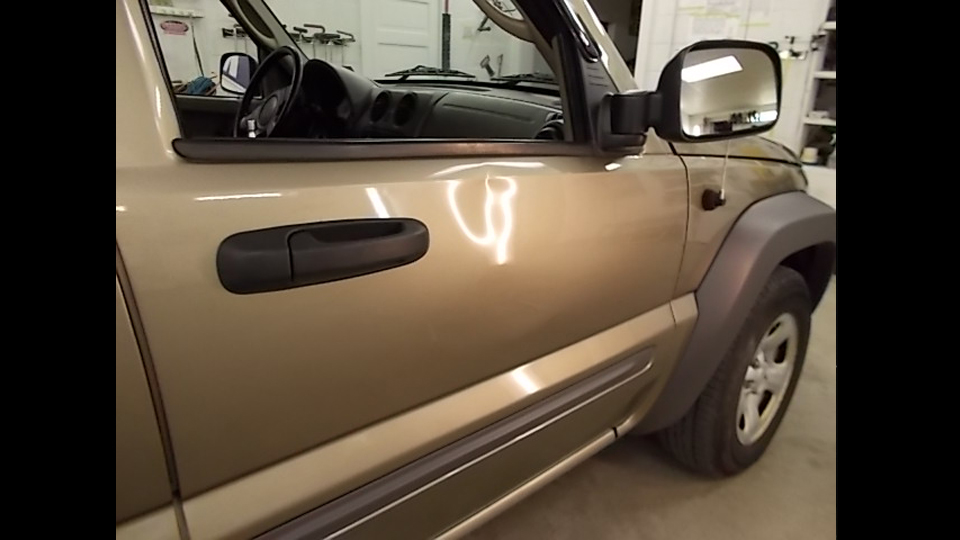 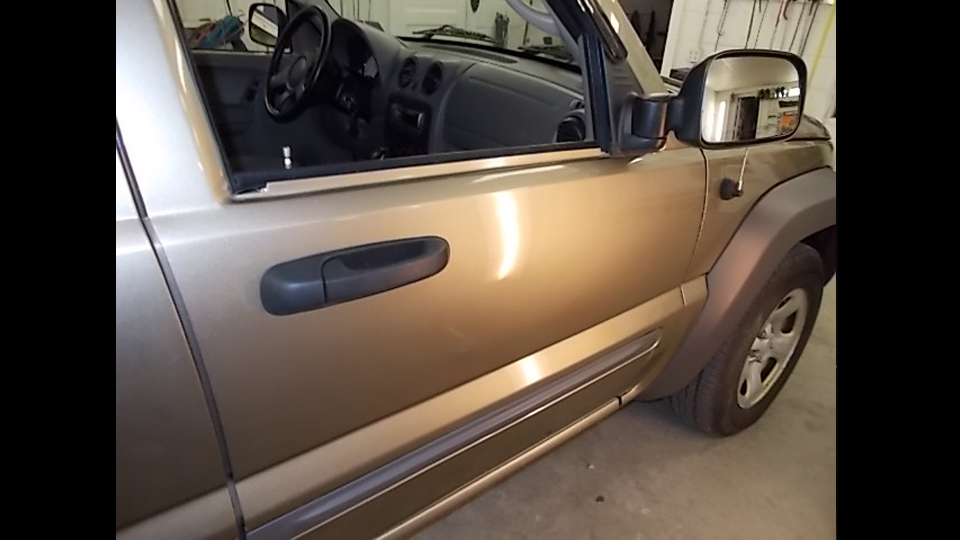 PDR is doing for large dents what it has already done for hail damage! SPDRE makes it easy for anyone to estimate dents of any size for PDR or Push-to-Paint. Just look at these before-and-after photos!

Our proprietary Large Dent Estimator was the reason that SPDRE was born. We realized that until the whole industry had an easy and accurate method by which anybody could estimate large dents, PDR would never be used to its full potential. So, we solved that problem!

The image to the right shows the entire screen for entering in large dent information. The more information you put in, the more accurate a price our system returns. All you have to put in to get an estimate is the length and width for each dent. (You can set your app to work in inches or centimeters.)

We derived our large dent estimate prices from a great amount of real-world pricing scenarios, so if you’re an insurer or a body shop, you can be sure that PDR technicians will work for the prices that your SPDRE estimate returns.

The image above is a continuous screen shot from the SPDRE Large Dent Estimator.  Fill in as much or as little information as you like, and our system renders a realistic estimate for the repair as described. 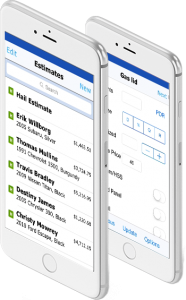